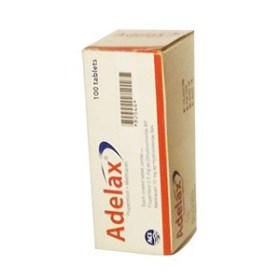 Adelax 10pcs ৳ 50
Back to products
Next product 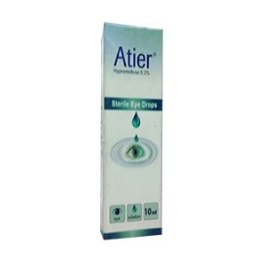 Amlex® is an oral paste preparation of Amlexanox that exhibits both anti-allergic & antiinflammatory
properties. The mechanism of action by which Amlexanox accelerates healing
of aphthous ulcers is unknown. In vitro studies have demonstrated Amlexanox to be a
potent inhibitor of the formation and release of inflammatory mediators (histamine and
leukotrienes) from mast cells, neutrophils and mononuclear cells. Upon oral administration
Amlexanox has been shown to suppress both immediate and delayed type hypersensitivity
reactions. The relevance of these activities of Amlexanox to its effects on aphthous ulcers
has not been established. After a single oral application of 100 mg of paste (5 mg
Amlexanox), maximal serum levels of approximately 120 ng/ml are observed at 2.4 hours.
Most or the systemic absorption of Amlexanox is via the gastrointestinal tract and the
amount absorbed directly through the active ulcer is not a significant portion of the applied
dose. The half-life for elimination was 3.5 +/- 1.1 hours in healthy individuals.
Approximately 17% of the dose is eliminated in the urine as unchanged Amlexanox, a
hydroxylated metabolite and their conjugates. With multiple application four times daily
steady state levels were reached within one week and no accumulation was observed with
up to four weeks of usage.
Indication:
Amlex® is indicated for the treatment of aphthous ulcers in people with normal immune
system.

Adults (over 18 years of age): Apply the paste as soon as possible after noticing the
symptoms of an aphthous ulcer. Continue to use the paste four times daily, preferably
following oral hygiene after breakfast, lunch, dinner, and at bedtime. Dry the ulcer(s) by
gently patting it with a soft, clean cloth. Wash hands before applying. Moisten the tip of the
index finger & squeeze a dab of paste approximately ¼ inch (0.5 cm) on to the finger tip.
Gently dab the paste on to each ulcer. Repeat the process if more than one ulcer are
present. Wash hands after application. Use the paste until the ulcer heals. If significant
healing or pain relief has not occurred in 10 days, consultation with the physician is
required.
Pediatric use: Safety and effectiveness of Amlexanox oral paste in pediatric patients have
not been established.

Use in pregnancy & lactation:

Pregnancy: Pregnancy category B. No adverse fetal effects were observed during
teratological studies on animals, but there are no adequate and well-controlled studies in
pregnant women. So this drug should be used during pregnancy only if clearly needed.
Lactation: Amlexanox was found in the milk of lactating rats; therefore, caution should be
exercised when administering Amlexanox oral paste to a nursing woman. 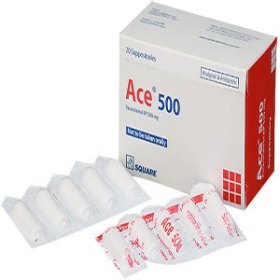 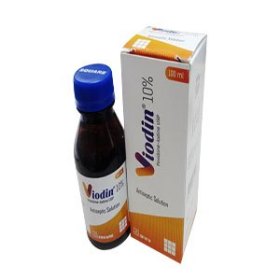 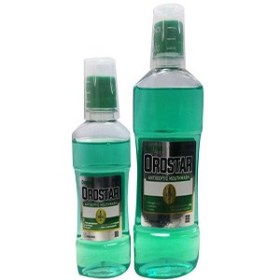 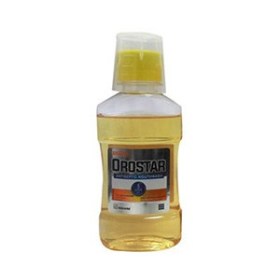 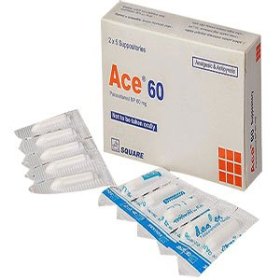 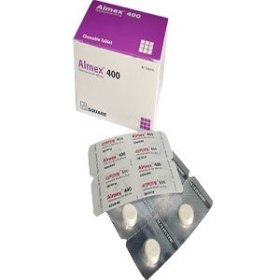 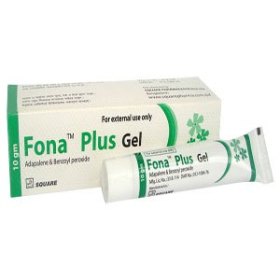 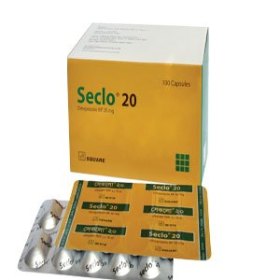 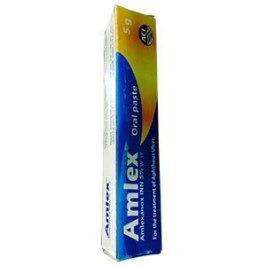