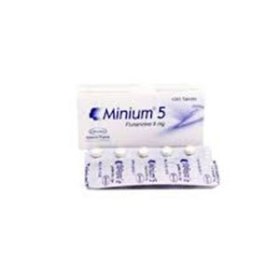 Minium 5mg 10pcs ৳ 35
Back to products
Next product 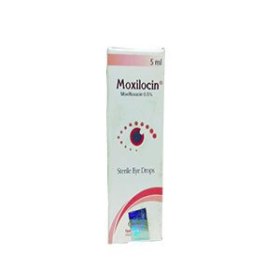 Aceclofenac is indicated for the relief of pain and inflammation in osteoarthritis, rheumatoid arthritis and ankylosing spondylitis.

Adults: 100 mg twice daily, one in the morning & one in the evening or 200 mg (one SR tablet) once daily.
Children: Not recommended.

Diuretics: Aceclofenac, like other NSAIDs, may interact the activity of diuretics.

Methotrexate: Caution should be exercised if NSAIDs and Methotrexate are administered within 24 hours of each other, since NSAIDs may increase Methotrexate plasma levels, resulting in increased toxicity.

The majority of side-effects observed have been reversible and of a minor nature and include gastro-intestinal disorders (dyspepsia, abdominal pain, nausea and diarrhea) and occasional occurrence of dizziness. Dermatological complaints including pruritus and rash and abnormal hepatic enzyme levels and raised serum creatinine have occasionally been reported.

The use of Aceclofenac should be avoided in pregnancy and lactation unless the potential benefits to the mother outweigh the possible risks to the fetus. 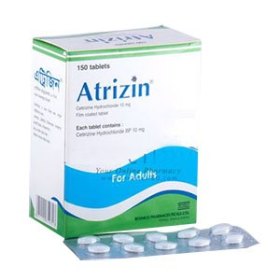 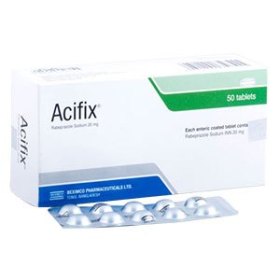 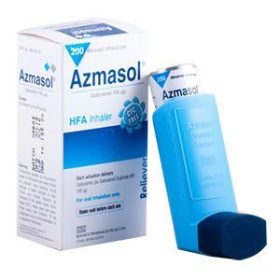 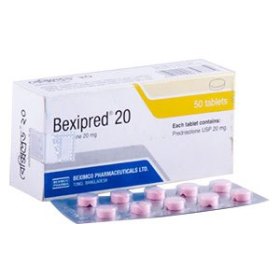 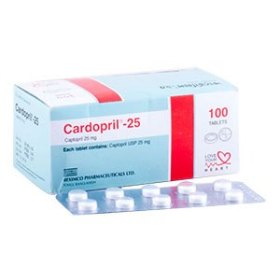 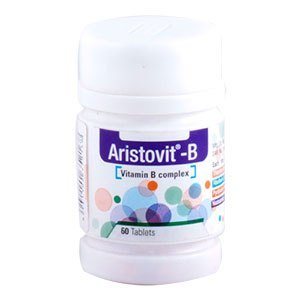 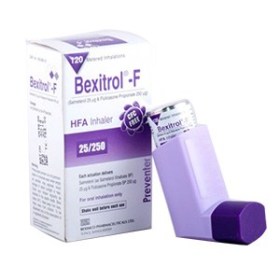 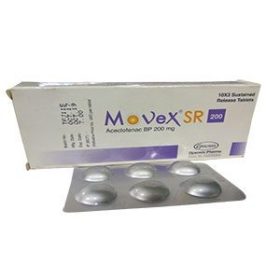